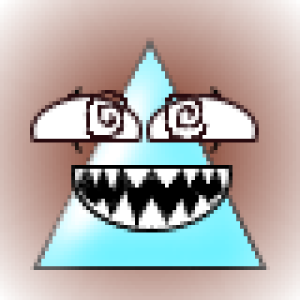 One new daily nonstop flight between New Orleans and Orlando (for a total of three daily).

One new daily nonstop flight between New Orleans and Dallas (for a total of three daily).

“We are behind in our efforts to rebuild our service, but we are committed to growing with the city as it rebounds,” said Colleen Barrett, President of Southwest Airlines. “Rebuilding our service in New Orleans remains one of our top priorities.”

“Southwest Airlines recognizes that tourism and convention business has been, and will continue to be, a major stimulus for the New Orleans economy,” said Barrett. “We hope that other corporations and organizations also will choose New Orleans as a destination for their conventions and conferences.”

The heart of Southwest Airlines and its 31,000-plus Employees remains with the citizens of New Orleans. With today’s announcement, Southwest Airlines will offer 18 daily nonstop flights from New Orleans to five cities, including Dallas, Houston, Nashville, Orlando, and Tampa Bay with direct or connecting flights to 40 cities.